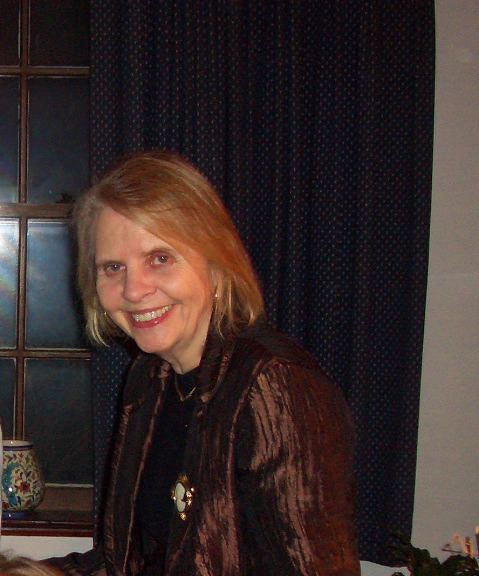 Rosemary Balsam, MRCP (Edinbugh), FRCPsych (London), is often introduced as a British psychiatrist and American psychoanalyst. She graduated in medicine from Queen’s University, Belfast, specialized in psychiatry, and then moved to Yale University, New Haven Connecticut, in the era of the introduction of co-education at Yale University, and the social turmoil of the Vietnam war. At Yale she met people like Roy Schafer and Hans Loewald, and psychoanalytic concepts came into her professional life. Subsequently, she trained as a psychoanalyst and later became a Training and Supervising analyst at the Western New England Institute for Psychoanalysis. Later she also became also a Fellow of the Royal College of Psychiatrists of London, and she teaches and is in private practice in New Haven, Connecticut. She is an Associate Clinical Professor of Psychiatry at Yale Medical School and supervises psychotherapy at the Yale University Dept. of Student Mental Health and Counseling. Her special interests are in female development, the work of Hans Loewald, the formation of gender portraiture, identity formation, psychoanalytic education and editorial work. Having published and lectured nationally and internationally especially about how the body is represented and theorized in analysis, she has written prize-winning papers on gender issues, the pregnant body, on mothers and daughters, and her early book on learning psychodynamic psychotherapy. She is regularly one of the ”Hundred Best Authors” of the Psychoanalytic Electronic Publishing Web archive, and is on the editorial boards of PQ, American Imago, and was a book review co-editor for JAPA with her husband Paul Schwaber. Her honors include being the National Psychoanalytic Woman Scholar for APsaA, and in 2018 she was the first woman in the US to receive the Sigourney Award for psychoanalytic achievement. Her most recent book is titled Women’s Bodies in Psychoanalysis (Routledge, 2012), and her most recent papers are “The Confusing Place of the Natal Body in Psychoanalytic Theory and “Writing the Inward Eye,” both in recent JAPA issues, 2019 and 2020, respectively. The next book in the works is: Balsam, Rosemary M., Brett, Elizabeth A., Levenson, L. (Eds.), Hans Loewald and Contemporary Psychoanalysis: Life, Ideas and Influence (Developmental Lines Series, Routledge). Naturally, she is delighted to be with close colleagues on the Board and working on behalf of the Loewald Center, and believes this development to be one of the most exciting moments of contemporary psychoanalysis.